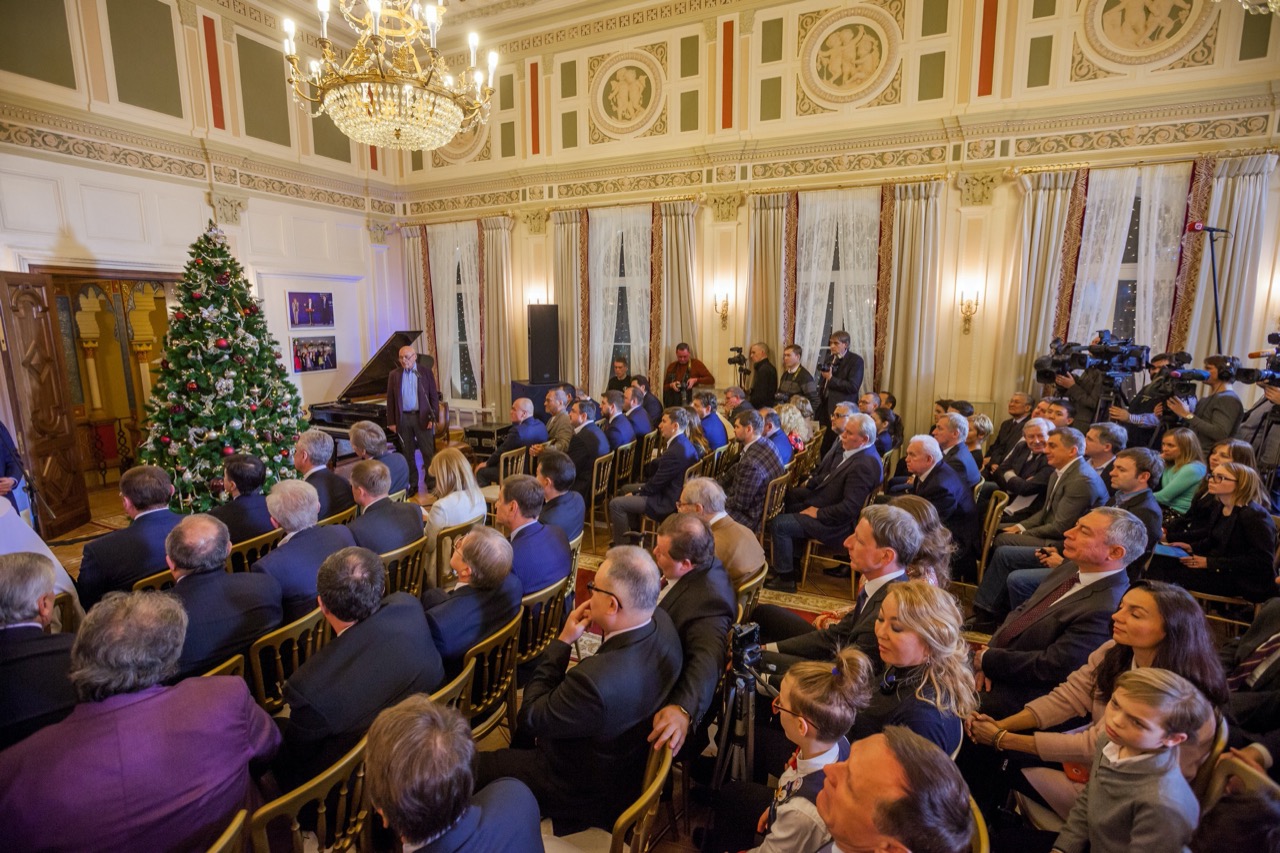 The Central Chess Club was opened after major reconstruction in 2016, in the year of its 60th anniversary.

The legendary Central Chess Club was revived in cooperation with the Moscow Government. Guests of honor delivered their speeches at the Opening Ceremony. The official part was followed by a concert of the pianist and CFR Supervisory Board member Nikolai Lugansky and cellist Boris Andrianov.