The Best New Year’s Party in the Chess World 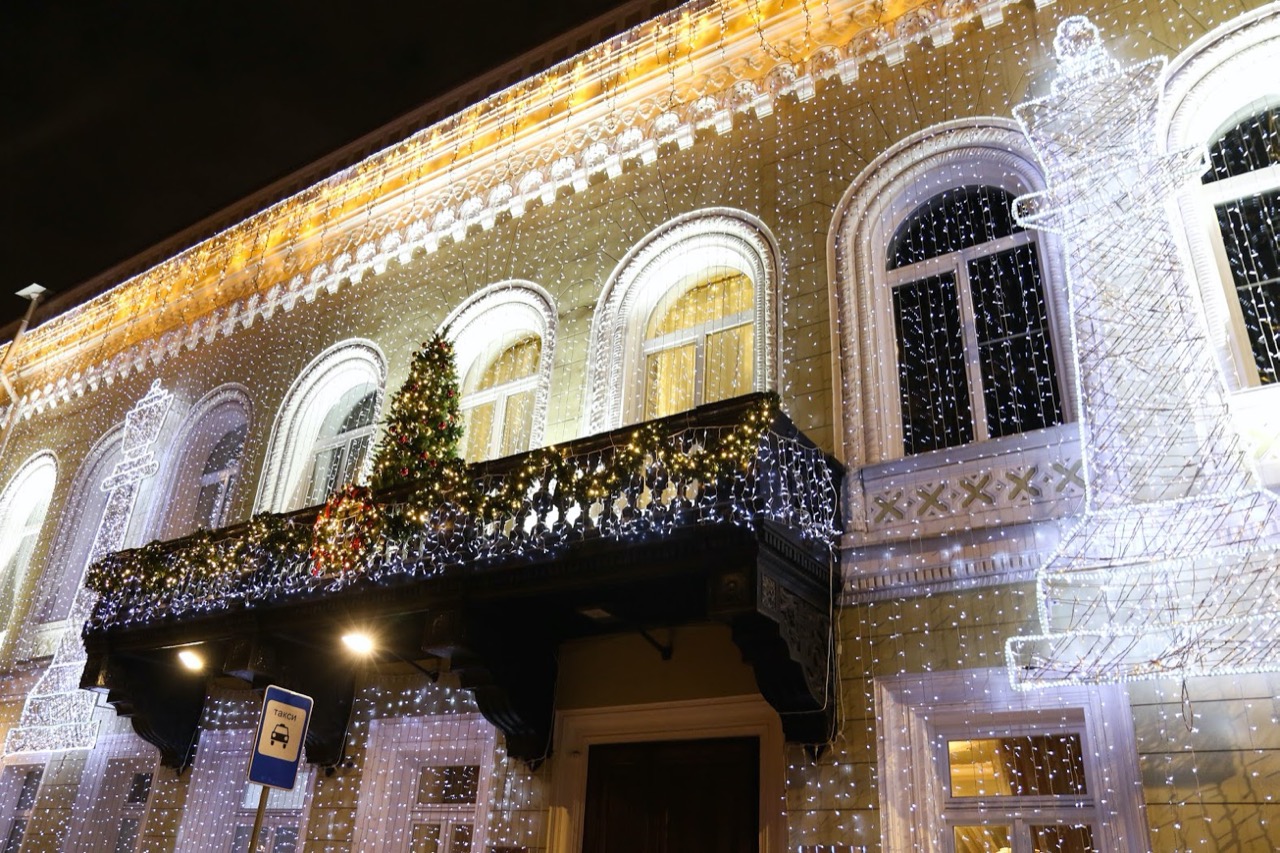 In 2019, young guests were amused by “Masha and the Bear” characters, while a year ago they saw characters from “Alice in Wonderland”. In 2017, the spotlight of the party were real champions – the Russian Women’s Chess Team who had won the World and European Team Chess Championships. And in 2019, both Men’s and Women’s national teams showed excellent results at important international chess competitions.